All our staff are qualified in their specific areas of expertise within the practice including RICS, RIBA, CIAT and CEng.

Arctica has an experienced team of food industry professionals in various disciplines. Our reputation, backed up by our repeat business, sees clients within the food sector coming back to us time and time again. The team is led by Niall McQuitty and Lee Chapman who both have years of experience in the sector. 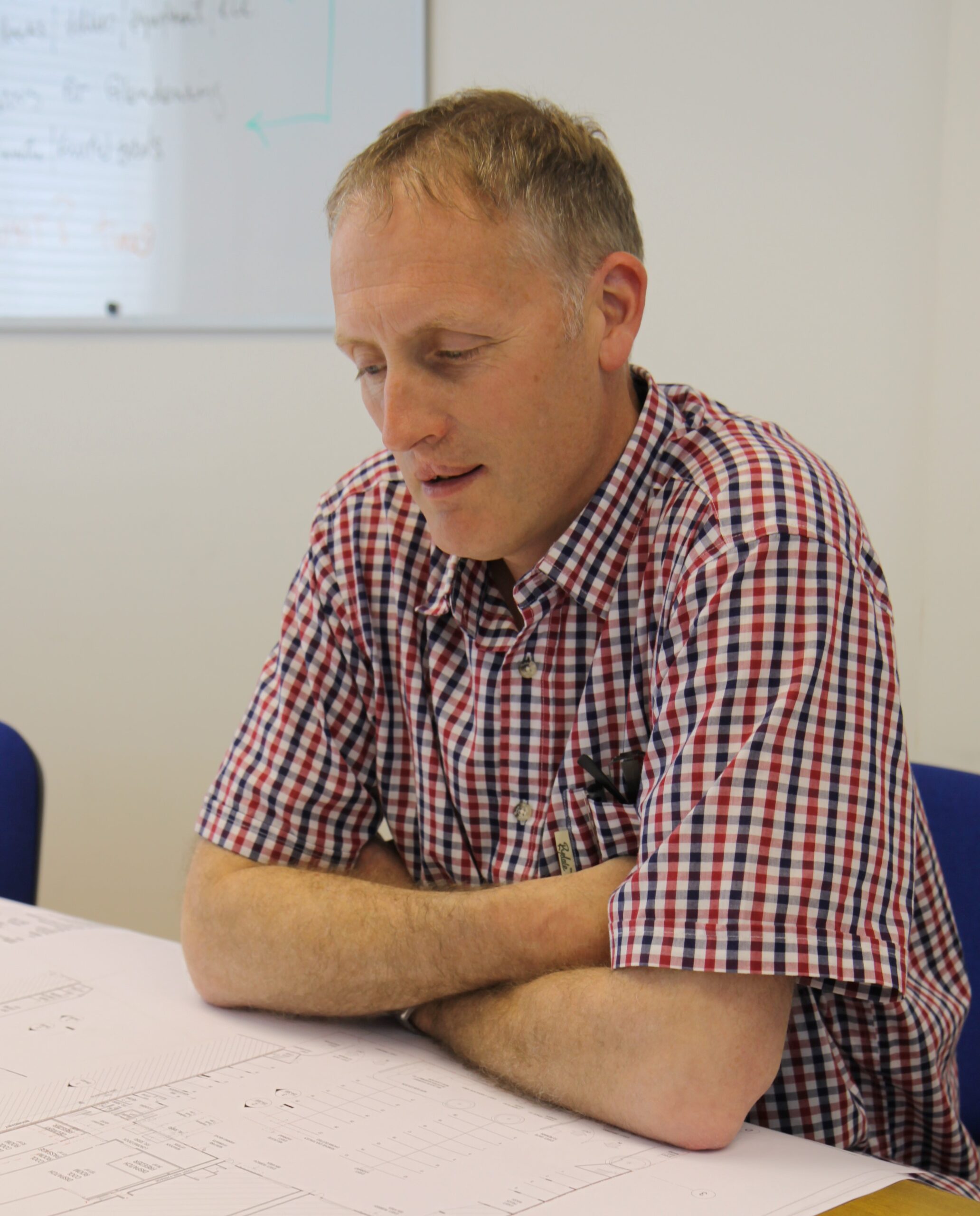 Niall’s fascination with architecture and how it changes the space we live and work in, started at an early age whilst various members of his family were building extensions to their homes. His creative streak was nurtured by Lego, having won a trainset kit in a toy shop by guessing how many bricks were in a bucket.

With his flair for building with Lego and being a fan of Formula 1, he toyed with engineering however his maths teacher correctly predicted he was not cut out for a career in numbers therefore architecture was the next logical step.

After studying architecture at Plymouth University, Niall began his career as an architectural assistant with a local practice working on a power station in London. Since working with Arctica, Niall has worked on various size projects within the food industry for some well-known brands and loves to work with clients in the early stages to draw and bring their ideas to life.

In his spare time Niall enjoys DIY, building and metalwork and has recently taught himself to weld. He enjoys playing cricket for a couple of teams and dreams of scoring a century! From trainsets to tractors Niall still loves his toys. If he wasn’t in construction, Niall’s dream job would be cutting grass on his tractor!

At the age of 10 Lee was helping his family on a building project when he met a QS with a ‘flash’ car. This became his aspiration and Lee started his career as a trainee property surveyor with Atkins, Chelmsford after being talent spotted by his lecturer in his first year at university.

A Norfolk boy at heart he was drawn back towards his home county and before joining Arctica he spent 12 years at Aecom where he worked with leading blue-chip food processing and manufacturing companies. His experience includes pre-and-post contract cost management and quantity surveying services for new build facilities, refurbishments, and process line extension.

Lee loves the interaction of all the stakeholders involved in a project and their drive to achieve the common goal of Time, Cost and Quality. He is passionate about his role within Arctica and thrives on being “the leading food sector consultancy to realise our client’s ambitions”.

When time allows Lee can be found on the golf course or in his garden. He has never achieved his dream of the ‘flash’ car but enjoys driving his 60 year old classic TR3.