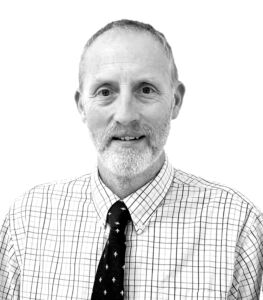 Niall’s fascination with architecture and how it changes the space we live and work in, started at an early age whilst various members of his family were building extensions to their homes. His creative streak was nurtured by Lego, having won a trainset kit in a toy shop by guessing how many bricks were in a bucket.

With his flair for building with Lego and being a fan of Formula 1, he toyed with engineering however his maths teacher correctly predicted he was not cut out for a career in numbers therefore architecture was the next logical step.

After studying architecture at Plymouth University, Niall began his career as an architectural assistant with a local practice working on a power station in London. Since working with Arctica, Niall has worked on various size projects within the food industry for some well-known brands and loves to work with clients in the early stages to draw and bring their ideas to life.

In his spare time Niall enjoys DIY, building and metalwork and has recently taught himself to weld. He enjoys playing cricket for a couple of teams and dreams of scoring a century! From trainsets to tractors Niall still loves his toys. If he wasn’t in construction, Niall’s dream job would be cutting grass on his tractor!